How would you describe where you are in life right now and how does that affect what you create?

My wife is in a super intense physical therapy school program. So when she’s not at school, she’s usually studying. That leaves a lot of free time for me. I’d like to say I use that time exclusively to create new things.

One benefit of the time I have is that I can spend large chunks of time on work. It’s a unique opportunity I have. Of course, I have to prepare myself for when winter or summer breaks come along. In those seasons, we spend most of the day together and go on long vacations. So I schedule my work in seasons knowing sometimes I’ll have unlimited time to focus on work, and in others, very little.

Describe one thing you wish everyone knew about working in the creative ministry field and why it is important.

I see innovation as a sort of sword fight. You rarely have your best idea with the first thrust. Often it instead involves testing and trying new things… The real progress comes from quick pivots and changes you make in respond to changing circumstances. There’s a hustle to it and there’s inspiration… But really it’s a lot of small adjustments and tiny risks that lead to good work. 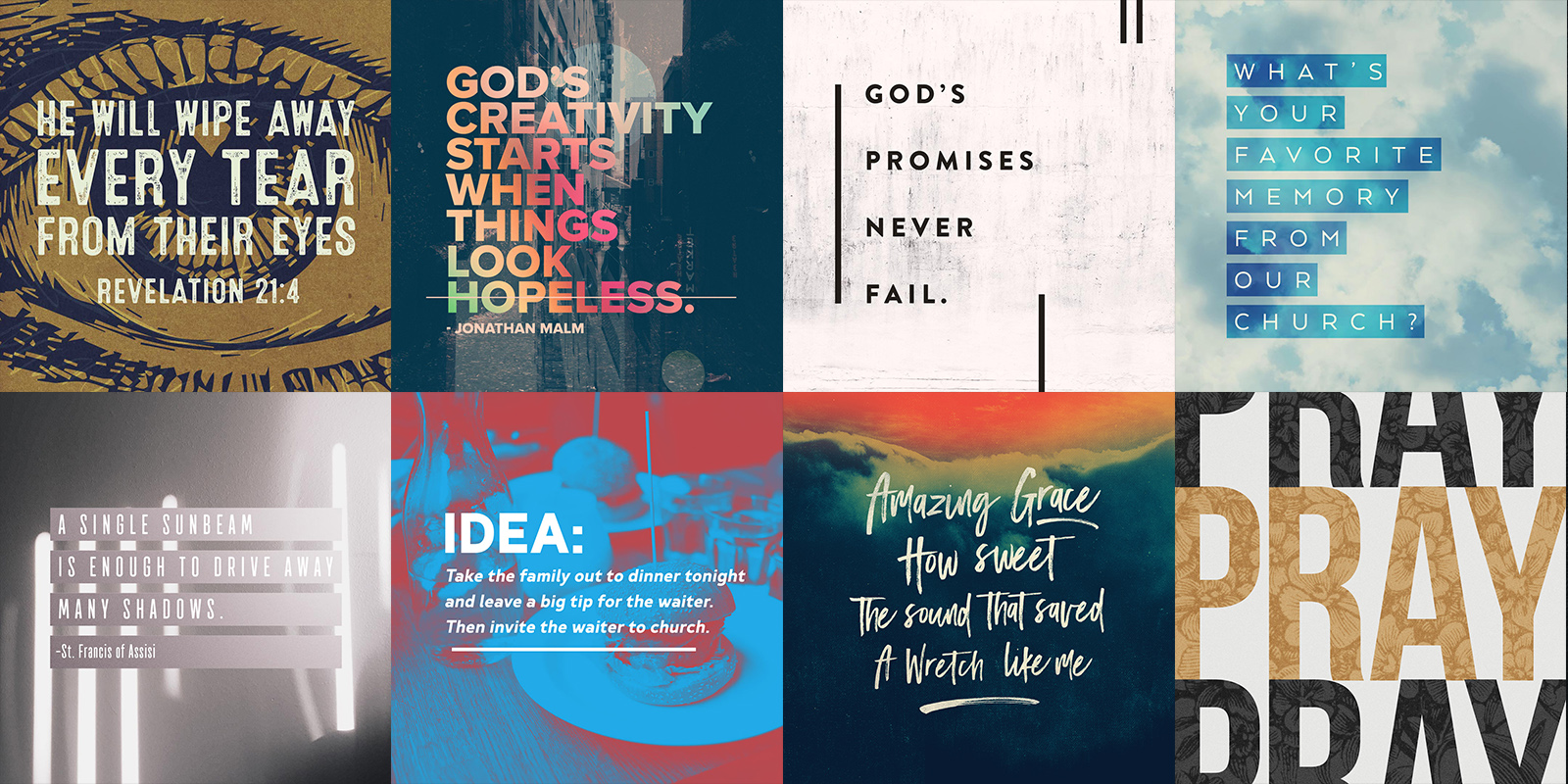 Describe how you find inspiration:

It’s tough to come up with anywhere from 3-10 blog topics each week. Lately, I’ve discovered my most inspiring times are going for a walk on a trail by my house. I leave my phone at home – no music or other distractions – and walk a few miles. Great ideas seem to come to me in this mindless space while I’m looking at birds, rabbits, deer, and other runners on the trail.

I think the key is to have a mindless, enjoyable activity that keeps you from filling your thinking space with entertainment or other people’s thoughts.

Tell us the behind the scenes of the projects that come to life and we only see the end product. What do you wish we knew?

Created for More was a unique project. I wrote the book while I was self-employed and was trying to figure out how to release it. Around that time, I was approached to direct Echo Conference. Of course, that shelved my creative devotional project for a while. Eventually, I figured out a way to sneak it into the conference projection. Unfortunately, when I was starting to get going on it, I lost my job. That was a bummer.

Fortunately, I got the bright idea to contact some folks at a publishing company I’d met. They agreed! So we signed the contract, and a year later the book was released. That simple, 30-day devotional that took me about 60 days to write, took about 2 years to see the light of day. 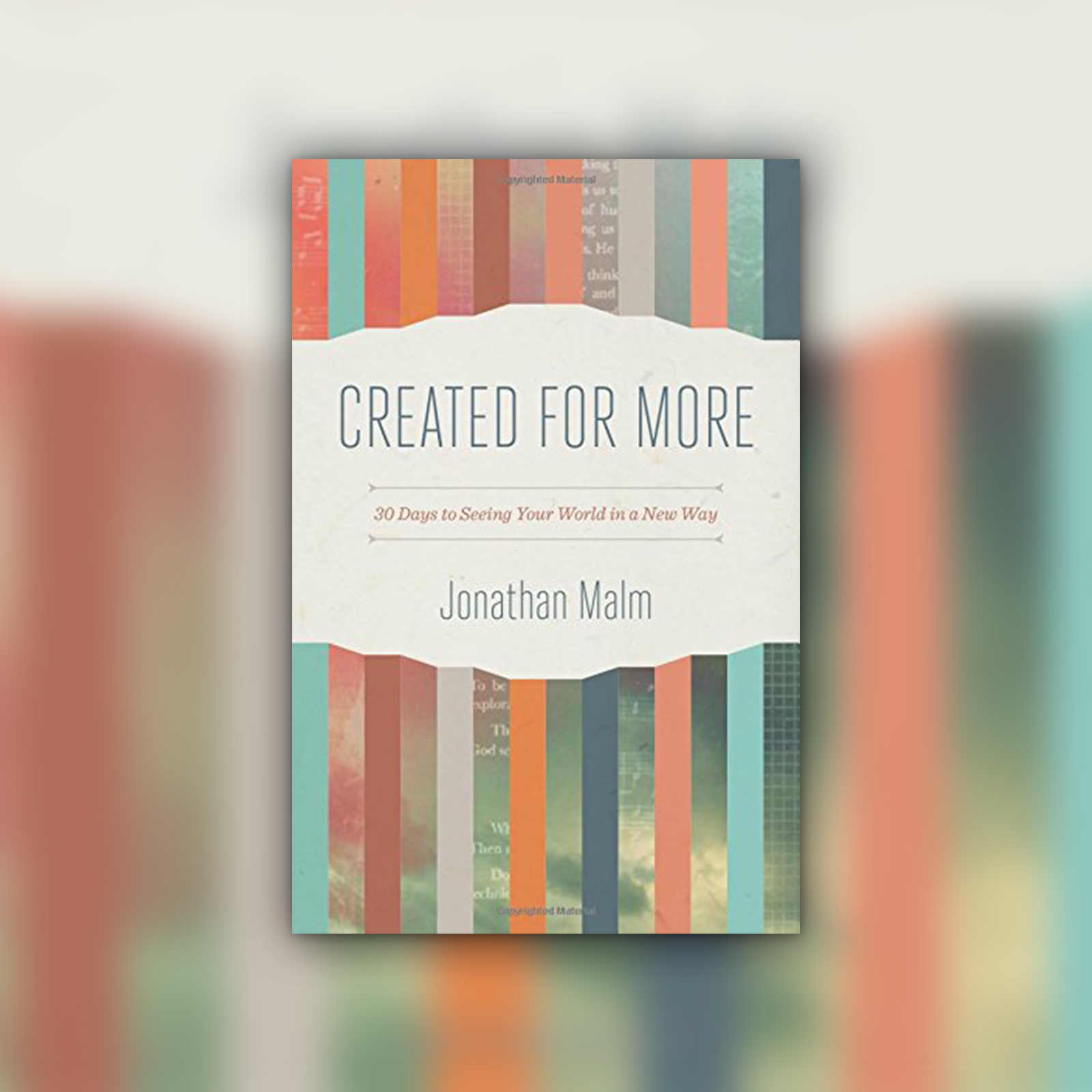 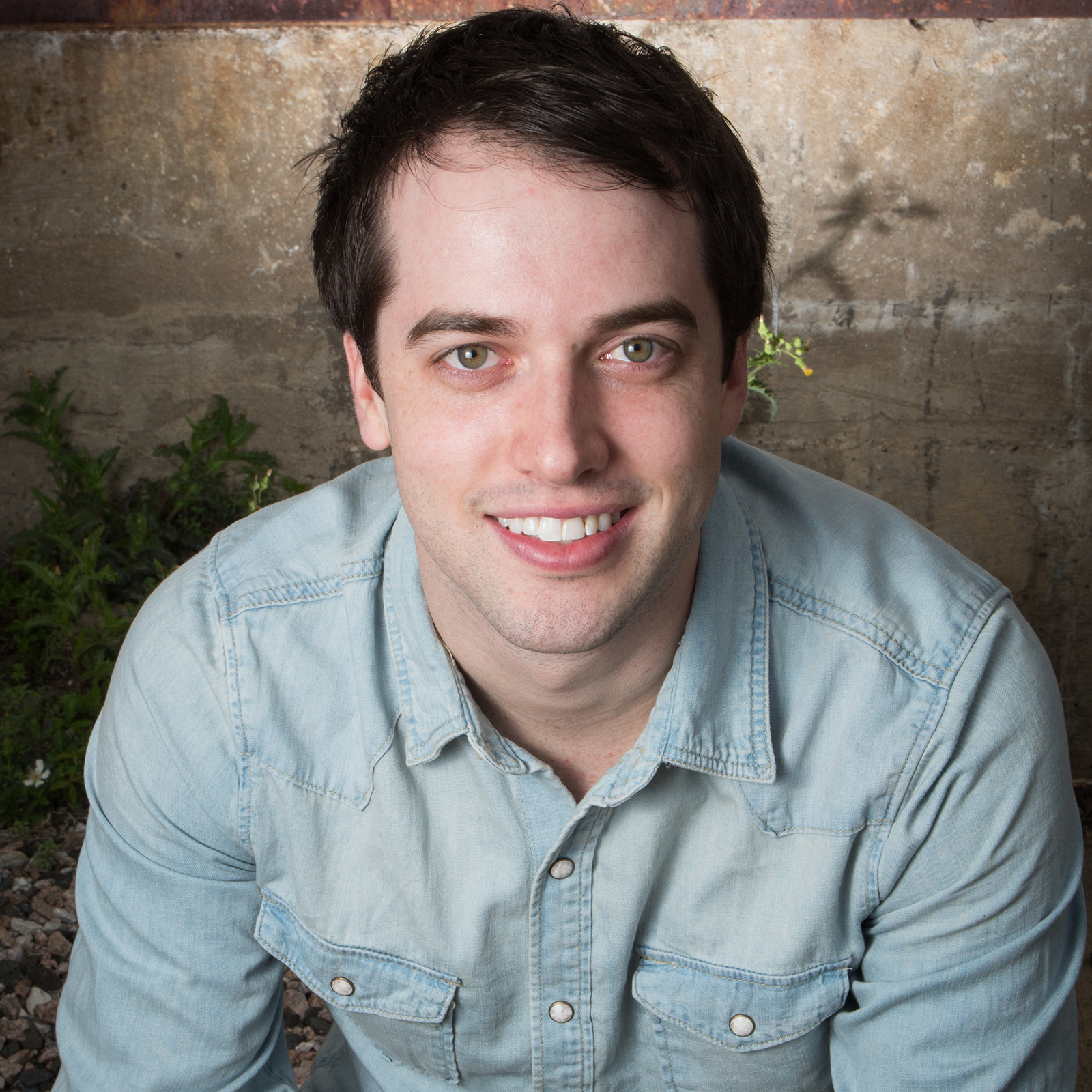 What is one creative tool you cannot live without. Why?

Wunderlist has been a phenomenal tool for me. I love being able to break down every project into to-do lists. I schedule everything, even my time with God. Then I just do what’s on my agenda for the day. It frees my mind up to be creative instead of having to remember details and tasks that I need to accomplish.

Describe your work environment and what helps you thrive in it.

I work from home. That sounds magical until you hear the sweet sweet beckon call of the television and my full DVR. I find I can usually avoid it’s voice until after lunch. That’s when coffee shops have become my best friend. I can get access to WIFI but not to the TV shows that seek to fill my productive time. 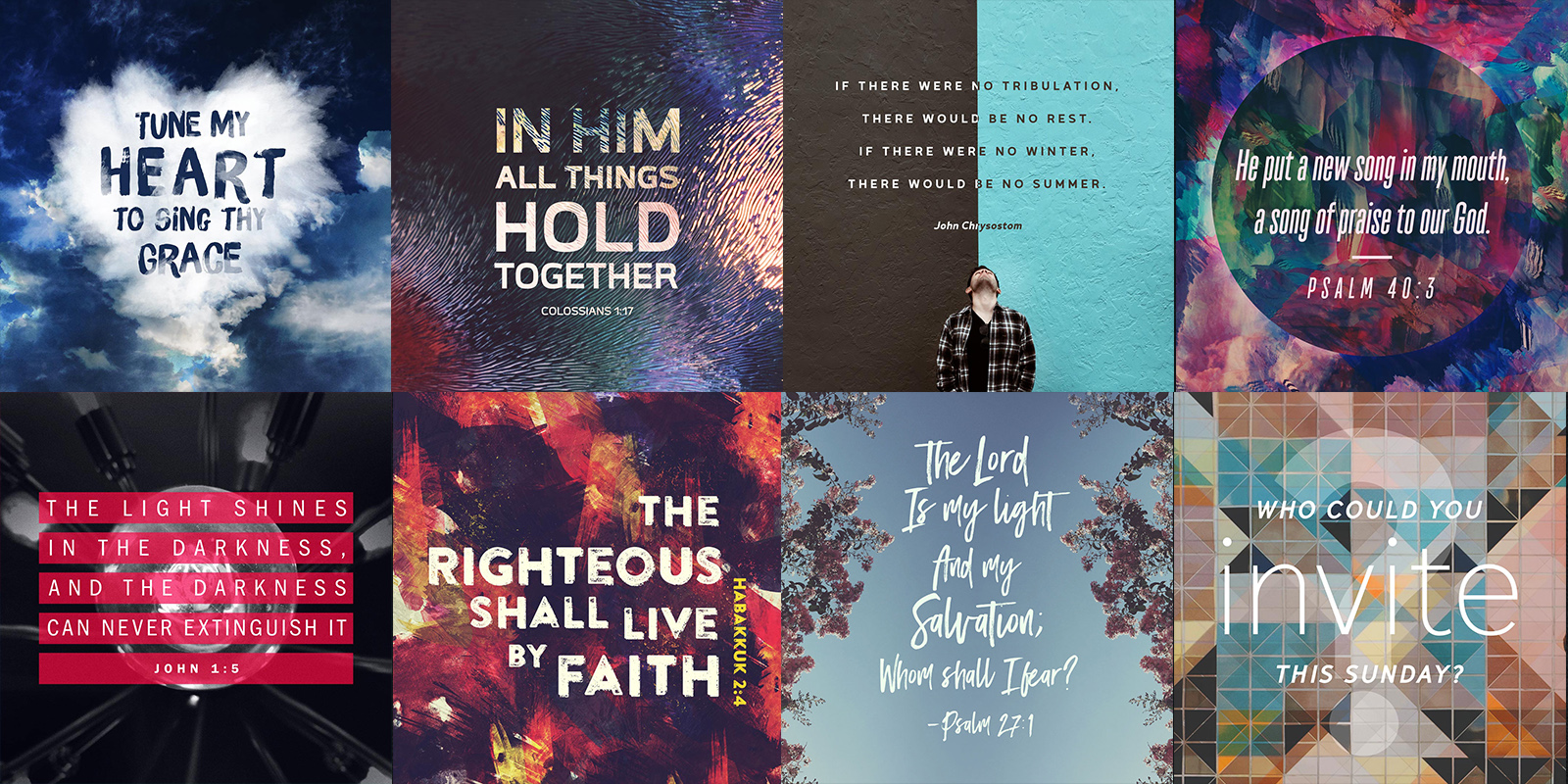 Jonathan Malm was born in the United States as a pastor’s kid, and then grew up in Guatemala as a missionary’s kid. While working on his Bachelors degree in Marketing, he began working for his church as a graphic designer. Eventually he became the creative director and had his hand in everything from leading worship to running the technological side of things.

During that time, Jonathan developed a passion for the creative process and for helping churches effectively and creatively communicate. He launched multiple websites and blogs, along with the help of many creative voices within the Church, that explore every facet of church creativity. Those websites grew and he eventually made the transition to self-employment so he could focus on managing those projects.

Jonathan’s had the privilege of speaking at many conferences and even directing Echo Conference–a conference for church communicators.

He’s passionate about helping people think differently about their jobs and about creativity. He lives and works in San Antonio, Texas with his wife, Carolina, by his side.